Written and published by Somebody Great, on 31st July 2017 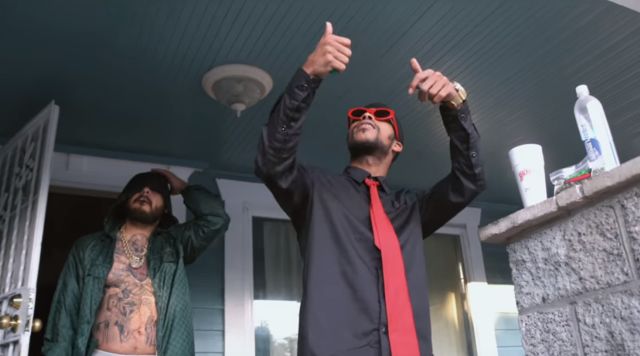 One of the most famous songs released by Young Gleesh, that has gone viral thanks to the amazing video aesethics used in it. Howver the song is where the sauce is at, as Young Gleesh carries himslef throughout theb eat like no other rapper has ever done

Ski masks the Slump god on the Rise 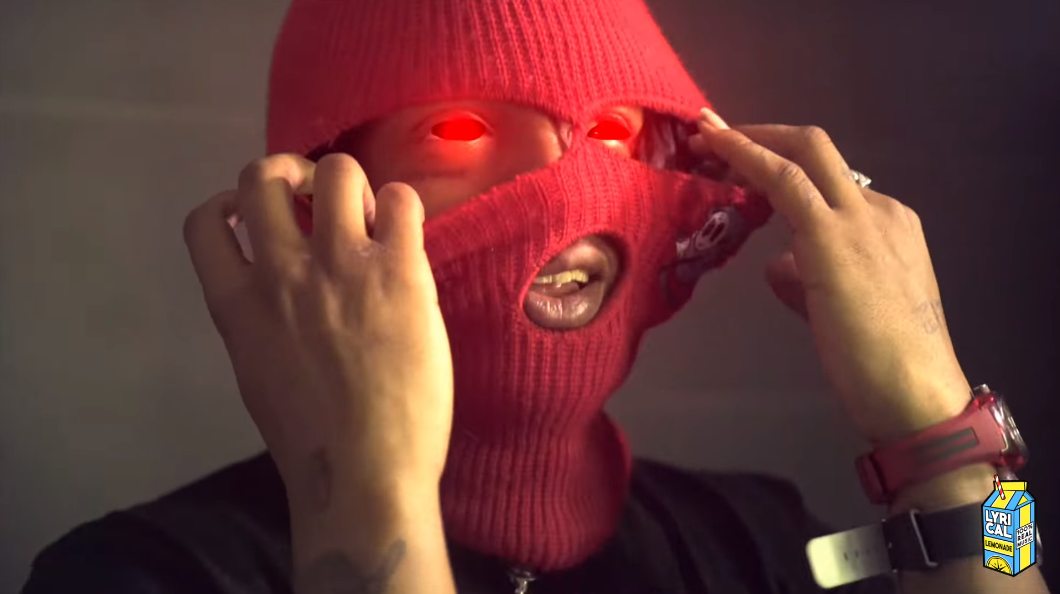 Straight from LA, Ski mask the slumpgod is one of the most underground and unknown rappers in the game at the momenet, most of his fame is associated with XXXTentacion another rapper which made the 2k17 freshamn class award together with Carti and Kay-P. His flow and style is completely unique and to the face, unlike most other rappers, Ski mask does not make similar rap songs as the majority of all artists do, when you hear his style you instantly recognize it. He is grinding har everyday and he should deserve more recognition. Slowly he is getting it, thanks to the exposure that cole bennet gace to him with his video for "Catch me Outside", which went instantly viral.

Want to be updated with the most recent sauce check? Subscribe

Yo! Subscribe to our newsletter to keep constantly updated with whats going on in the rap game, how Young Gleesh is soaring and how to achieve the Sauce!